Place of Arrest
From his friend's house in Maadi neighborhood, Cairo governorate

Was S/he trialed?
No

On June 25, 2019 at 2 am, a number of National Security agents in civilian clothes arrested Mr. Al-Alimi, after he left his friend's house in the Maadi neighborhood, Cairo. This arrest took place in parallel to the arrest of several other political activists, under the pretext of alleged planning to commit acts of violence funded by the Muslim Brotherhood, with the intent to cause chaos throughout the country. (According to a public announcement issued by the Ministry of Interior). On the same day, Al-Alimi appeared before the State Security Prosecution for interrogation. Later, he was charged under Case No. No. 930 of 2019 with the participation of common targets with a terrorist group and spreading false news. At the end of the investigation session, the Public Prosecution Office ordered his pre-tiral detention in Tora Prison (Tora Prison) for 15 days pending investigation. 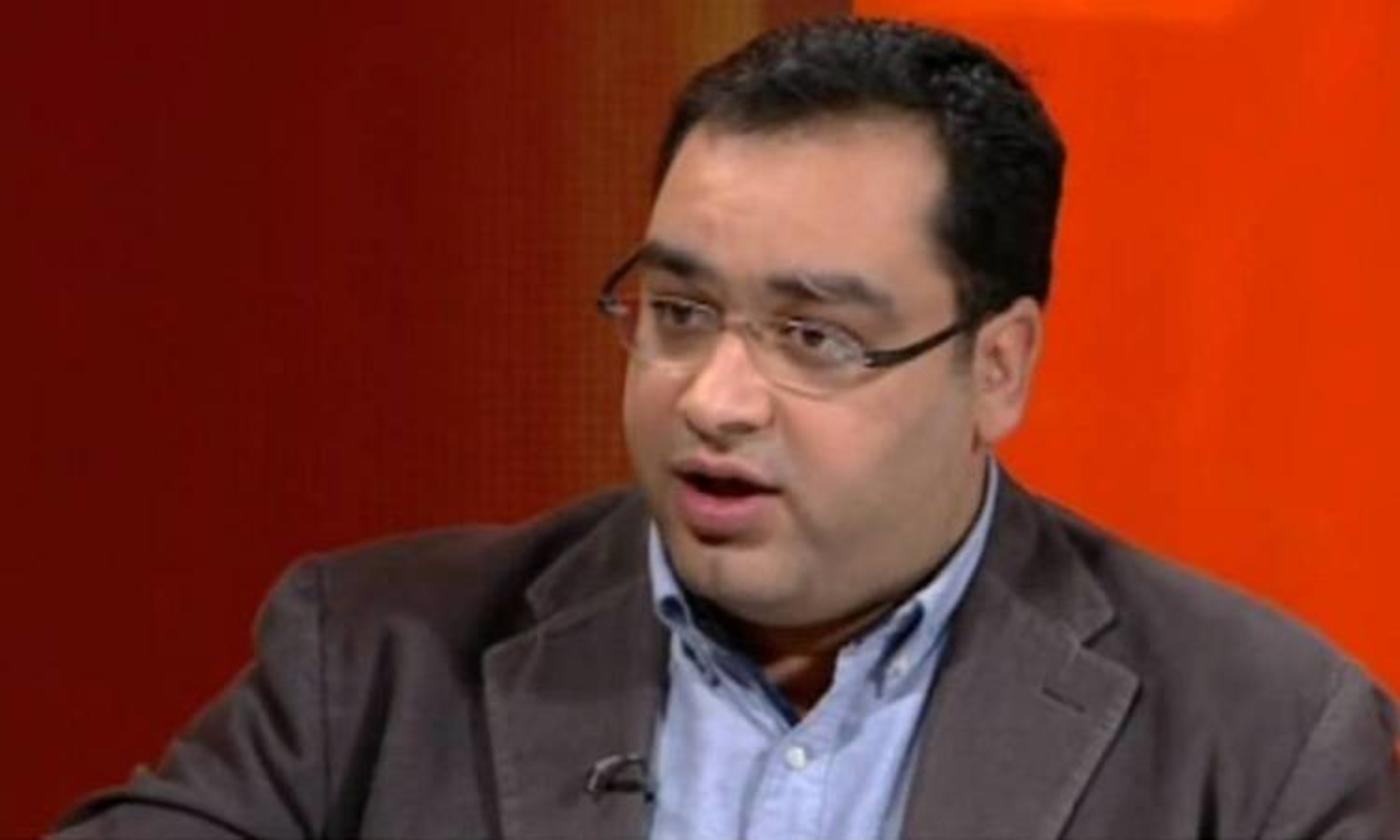